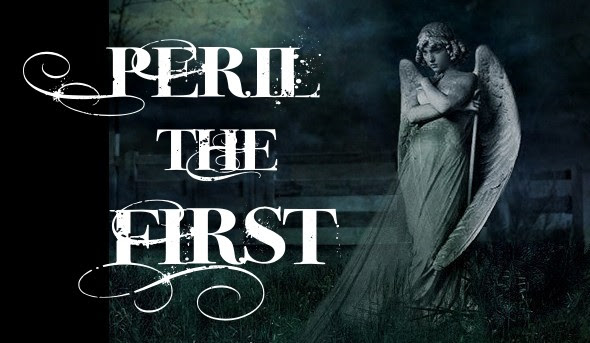 I am so excited that Carl V's ( of Stainless Steel Droppings) R.I.P. Challenge is here once more.  This is my favourite blog challenge because it is so atmospheric and it ushers in my favourite reading time of year: The languid transition from Fall to Winter: harrowing winds, chilly nights, incendiary leaves in a cornucopia of colour, rain-shone pavement after misty precipitation, lanterns flickering---- a biblophile's dreamworld for Things That Go Bump in the Night and mysterious yarns. R.I.P. runs from September 1 to October 31st and it is open to everyone! 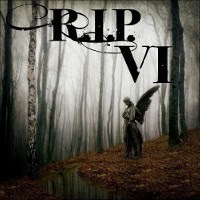 I am going to participate in Peril the First: Read four books, any length, that you feel fit (my very broad definitions) of R.I.P. literature. It could be Stephen King or Sir Arthur Conan Doyle, Ian Fleming or Edgar Allan Poe…or anyone in between.


The Genre Criteria for R.I.P. remains as it has for past years:
Mystery.
Suspense.
Thriller.
Dark Fantasy.
Gothic.
Horror.
Supernatural.


I am so looking forward to reading some marvellously mysterious yarns!
This year,  I am planning on reading:


A Stranger in Mayfair by Charles Finch

The Forgotten Garden by Kate Morton

Among the Shadows by L.M. Montgomery (re-read)

Fear the Worst by Linwood Barclay

The Black Hand by Will Thomas I may add to this list if I find some other novels which fit the criteria of R.I.P. over the next few months.


Next, I am going to participate in Peril on the Screen 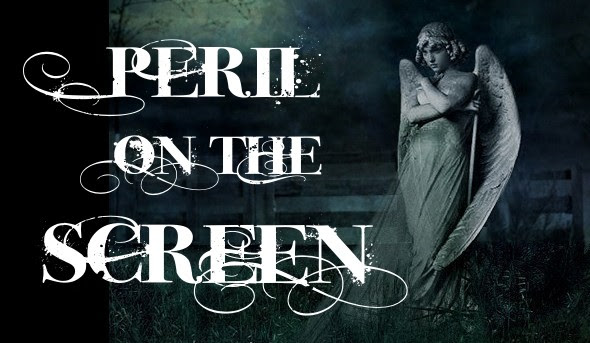 For this challenge, I am quite excited to pursue an activity similar to my Great Adaptations series: I have decided to revisit Sherlock Holmes film and television adaptations.  A few favourites, some different takes on the Holmes' canon , some versions great and some not-so-great.  Expect to see the following on the blog over the next two months:

...and, assumedly, several more ( maybe even a nod to those HORRIBLE Matt Frewer adaptations).


I don't promise these adaptations are all stellar; all are re-visits and some I was never fond of ... but, watching Sherlock Holmes movies is a talent of mine...and no one can think of R.I.P. without thinking of his Victorian gaslit streets...we'll hopefully ignite some great conversation on their source material, too---as i subscribe to any and all things Sherlockian

Email ThisBlogThis!Share to TwitterShare to FacebookShare to Pinterest
Labels: RIP, sherlock; a study in sherlock

The Forgotten Garden was really good! I hope you enjoy it!

I AM looking forward to it. I have heard such wonderful things about this author ....