The Empire of Ruins: Book three in the Hunchback Assignments Series by Arthur Slade

Guess what, lucky Americans?....today is your day!...Empire of Ruins is the third installment in the Steampunk-ed Hunchback Assignments by award-winning CANADIAN Arthur Slade  and it is available in your country. Like, right now.


Heard of Arthur Slade?  He's the guy whose e-book version of Dust (winner of the Governor General's Award--- a big deal here up in Canada) is currently beating Stephen King in horror sales for Kindle... yah.

As is the case with the first two books chronicling Modo’s adventures as a shape-shifting spy, so the third speaks to darker themes lurking slightly beneath the over-arching fantasy fun.  Here, Modo,at one point, is forced to stand up to his father-figure/mentor Mr. Socrates when it comes to a matter of protecting an Australian tribe and their customs.
Yes, Colonization is a theme that fits well in a book which speaks to British subjects, territory expanse and the looming threat of the Clockwork Guild.  A languid sea voyage, hot air balloons, an archaeologist gone mad, foreboding spikes, eerie caves, a fantastical God Face and odd, mechanical birds populate the intrepid Modo and the delightful Octavia Milkweed's adventures.   You even get a glimpse of explorer David Livingstone’s pompous funeral within the enclaves of glorious Westminster Abbey.
Didactic title, n'est pas?
Octavia gets a pair of trousers (finally), Modo is reunited with one of his closest friends, Tharpa gets his game on, Mr. Socrates has a heart (sort of) and Modo and Octavia reach a point in their bond that could further solidify or break it.
I found Australia a very interesting geographical choice: British enough for the whole colonial motif; wild enough with unknown tribes and vast, unpopulated expanses to set the stage for mayhem and close enough to Canada (in a theoretically comparative sense--I am not that geographically-challenged) to be, sort of, Canadian (FACT: Canadians travel to Australia when they want to "live exotically" in "perpetual summer" while still maintaining all of the stuff they are familiar with. TRUE STORY).   Unfortunately, it has no prairie-like terrain and we all know that I find Slade to be at the height of his powers when writing about the geography he knows best: that of the Saskatchewan prairies.
I have enjoyed the Hunchback Assignments series and highly recommend them for kids --- boy and girl (Really, Octavia! She be of the empowering type); there’s an inkling of romance to keep your heart tripping and enough compassion to have readers of all ages rooting blindly for Modo ( as his new tribal friends do), but I find myself missing the Slade of old…. Of Dust and Tribes and JOLTED!
AND NOW, I GIVE YOU....


OCTAVIA MILKWEED MOMENTS:
a.) "I'm not dainty! I'm Octavia!"
b.) Octavia:"'Sorry, I meant busybody, not bumblebee. Where are my manners? And, about Mr. Socrates, you know you agree with me in your gut at least, even if your mind hasn't caught up yet.' she paused.' I have missed our reparting.'"
Modo: "I believe the word you want is repartee"
c.) "It was a pair of trousers, perfectly sewn and softer than any material a man would wear---but trousers! She read the note in Mrs. Finchley's tidy handwriting[...] Octavia promised herself she would hug the woman the moment they next met. Trousers!"
d.) On David Livingstone: "She would have been amazed to meet the man while he was living and breathing, but now that he was dead he was rather a bore"
(NOTE: it's worth reading these books for Octavia alone) 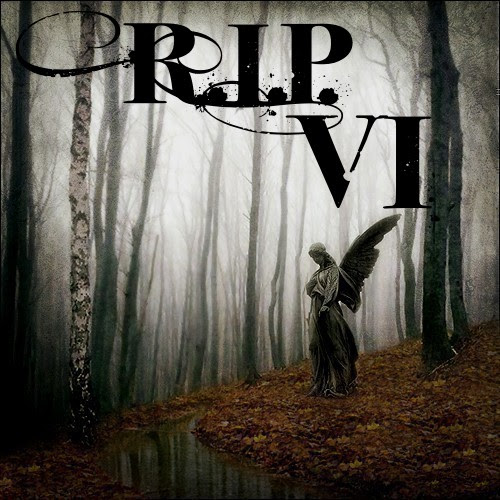 Courtney also liked it.
Posted by Rachel at Tuesday, September 13, 2011

Yay! I love this series! I can't wait until there is more. :) And, that is awesome that Dust is beating Stephen King!!

these are so good! go octavia go!

Octavia is one of my favourite female characters. That is all.