Lula Bowman has finally achieved her dream: a teaching position and a scholarship to continue her college education in mathematics. But then a shocking phone call from her sister, Jewel, changes everything.
With a heavy heart, Lula returns to her Oklahoma hometown to do right by her sister, but the only teaching job available in Dunn is combination music instructor/basketball coach. Lula doesn't even consider those real subjects!

Determined to prove herself, Lula commits to covering the job for the rest of the school year. Reluctantly, she turns to the boys' coach, Chet, to learn the newfangled game of basketball. Chet is handsome and single, but Lula has no plans to fall for a local boy. She's returning to college and her scholarship as soon as she gets Jewel back on her feet.

However, the more time she spends around Jewel's family, the girls' basketball team, music classes, and Chet, the more Lula comes to realize what she's given up in her single-minded pursuit of degree after degree. God is working on her heart, and her future is starting to look a lot different than she'd expected.

1.) Chet’s guilt at not fighting overseas is palpable throughout the story. What did you draw on to make this struggle so believable? 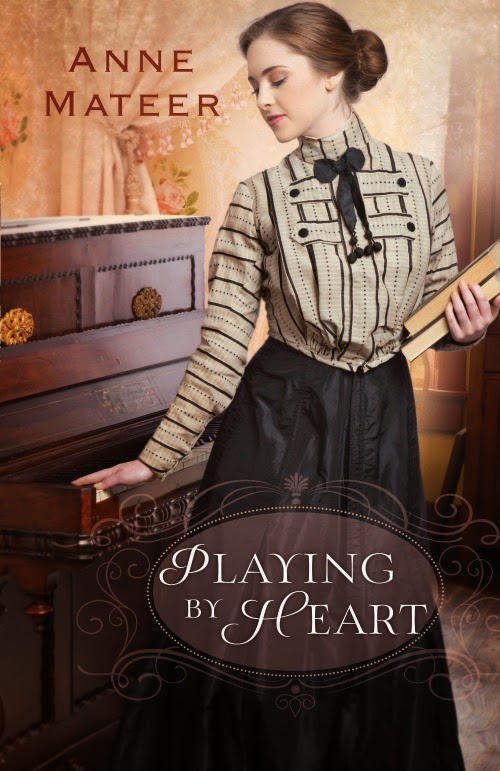 I think we all tend to feel guilt—right or wrong—over some situation in our lives. Although I didn’t really think about it until you asked this question, I guess I would say I (unconsciously!) drew on the guilt I felt when my kids were small. Every other mommy I knew loved their babies. I just wanted them to hurry and grow up! I later figured out that just when I really started to feel good about being a mom—as my kids approached middle school and beyond—many of those moms who doted on their babies were floundering. I felt so guilty as a young mom, but I needn’t have. I just thrived in a different phase of motherhood. But of course I didn’t know that at the time!


2.) You wrote alternating first person viewpoints for both Chet and Lula and convincingly so. Was it difficult to switch from one to the other?

Yes and no. I was very nervous to try my hand at the male point of view, but as to two different characters narrating, that wasn’t so difficult. Because I have some background in acting it seems quite natural to me to “become” another person, which is why I enjoy the first person point of view. But I’d never been a guy before! I’m not sure I really got it right, but I liked trying. Who knows? I might attempt it again one day.

3.) There is a sweet, wistful and nostalgic sense of Americana in your books, especially in this one. What are some of your favourite aspects of this period?


I love hearing that, Rachel. Thank you! On of my favorite things about this time period is that it allows for so much flexibility. There was so much going on that was “new” and yet so many people continued on in the “old” ways—even until after World War II. It’s fun to explore the latest craze in a story or to think about how life was different then from even my grandparents’ lives. I loved bringing the music in various forms into this book because we often forget that in the years before the Great War there still was no radio and there were very few films. For me, it all comes down to researching enough to be able to imagine what a “normal” person would be doing with their days even while living through “extraordinary” times.

4.) You recently wrote a contemporary story. How did the writing process change between it and your historical novels, if at all?

I did! It’s a Christmas story that will appear in this year’s Cup of Christmas Cheer from Guideposts. It’s funny, but as much as I love historical fiction, I actually have three completed contemporary manuscripts in my computer, too! For me, the storytelling process is essentially the same, but it does require a huge shift in thinking about the characters—how they move, how they talk, how they think, how they relate to one another—which of course greatly affects the story itself. I love both historical and contemporary, but I can’t immerse myself in both worlds in one writing day. At least not yet! :) 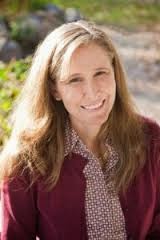 5.) What other projects are bubbling in that creative brain of yours?

I’m currently researching a Civil War era story and can’t wait to start writing it. I have no idea when or how it will be published, but I hope you’ll see it in 2015. I also have a contemporary cast of characters that are screaming to be let out, so we’ll see what happens with them, too! And I’d love to try my hand at a novella soon. So many ideas. Not enough hours in the day.