Of Love and Romance: Cover Reveal The Lost Heiress

Rachel Note:   I love Roseanna's work. Especially her Circle of Spies series!  Fairchild's Lady is SO Scarlet Pimpernel, you guys.  Delighted to help her promote The Lost Heiress:

I have always been a sucker for romance. I'm talking, from the playground on up. In middle school, I was reading the Mandie books by Lois Gladys Leppard, and my ultimate concern was whether Mandie and her friend Joe would get married someday.

So when I sat down at age 12 and decided to write a novel, there was no question in my mind that it would be a romance. For that matter, as I set out on this crazy path of becoming a published novelist, I never wavered much on my genre. Sometimes contemporary, mainly historical...but always romance.

Though I doubt I could have articulated it at age 12, why I write romance is pretty clear to me now: it's because I believe our best way of understanding the ultimate Love Story--Jesus's sacrifice for us and God's love for us--is through our human relationships. I've learned more about God and my faith through marriage and motherhood than any other part of my life. And so, when I sit down to write a romance, it isn't just about steamy kisses and thumping hearts. It's about how we are made holy, brought to a deeper faith, and living out God's love story for us through our earthly love stories. 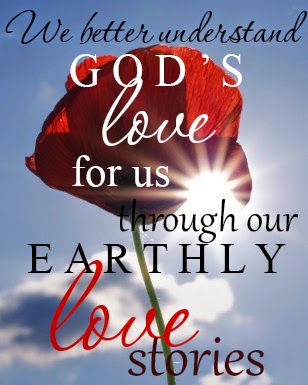 That first romance I wrote back in middle school was about two best friends who fell in love. I figured that would be a safe way to handle what I had zero experience with, LOL. Well, that first book got revised, shelved, brought back out, rewritten, shelved, and finally totally overhauled. I was beyond thrilled when I sold it to Bethany House--the first publisher I queried with it at age 14 (gee, I don't know why they turned it down back then, LOL).

My heroine is Brooke Eden (her last name has changed a few times, LOL, though "Brook" has stayed the same). She's mischievous, impulsive, has what I now refer to as "a Mediterranean temper." She can always be found, as the hero says, "Chasing the dangerous when a sane person would choose a known quantity. Never settling for the mere exceptional when the magnificent was just out of reach"

My hero is Justin Wildon, heir to the (fictional) Duke of Stafford. (His name has miraculously stayed the same for the last 20 years, though his title name has changed, oh, three times.) Justin is steady, responsible, and thought it great fun to teach his young friend all the sport a girl shouldn't have learned. He's the one who always considers consequences...and who wants to make sure he does everything for the right reasons.

Unfortunately, those reasons aren't always clear. And those personalities, much as they complement each other, can occasionally create some friction. Which is, of course, great fun. =)

I've been visualizing Brook and Justin for a long, long time. So you can imagine how thrilled I was to get the cover of The Lost Heiress from Bethany House and see the model chosen to represent Brook! They did a fabulous job, and I'm so excited today to reveal the cover. The face of The Lost Heiress. Complete with blond chignon, pearl necklace, and a beautiful Edwardian gown!

Brook Eden has never known where she truly belongs. Though raised in the palace of Monaco, she’s British by birth and was brought to the Grimaldis under suspicious circumstances as a babe. When Brook’s friend Justin uncovers the fact that Brook is likely a missing heiress from Yorkshire, Brook leaves the sun of the Mediterranean to travel to the moors of the North Sea to the estate of her supposed family.

The mystery of her mother’s death haunts her, and though her father is quick to accept her, the rest of the family and the servants of Whitby Park are not. Only when Brook’s life is threatened do they draw close—but their loyalty may come too late to save Brook from the same threat that led to tragedy for her mother.

As heir to a dukedom, Justin is no stranger to balancing responsibilities. When the matters of his estate force him far from Brook, the distance between them reveals that what began as friendship has grown into something much more. But how can their very different loyalties and responsibilities ever come together?

And then, for a second time, the heiress of Whitby Park is stolen away because of the very rare treasure in her possession—and this time only the servants of Whitby can save her. 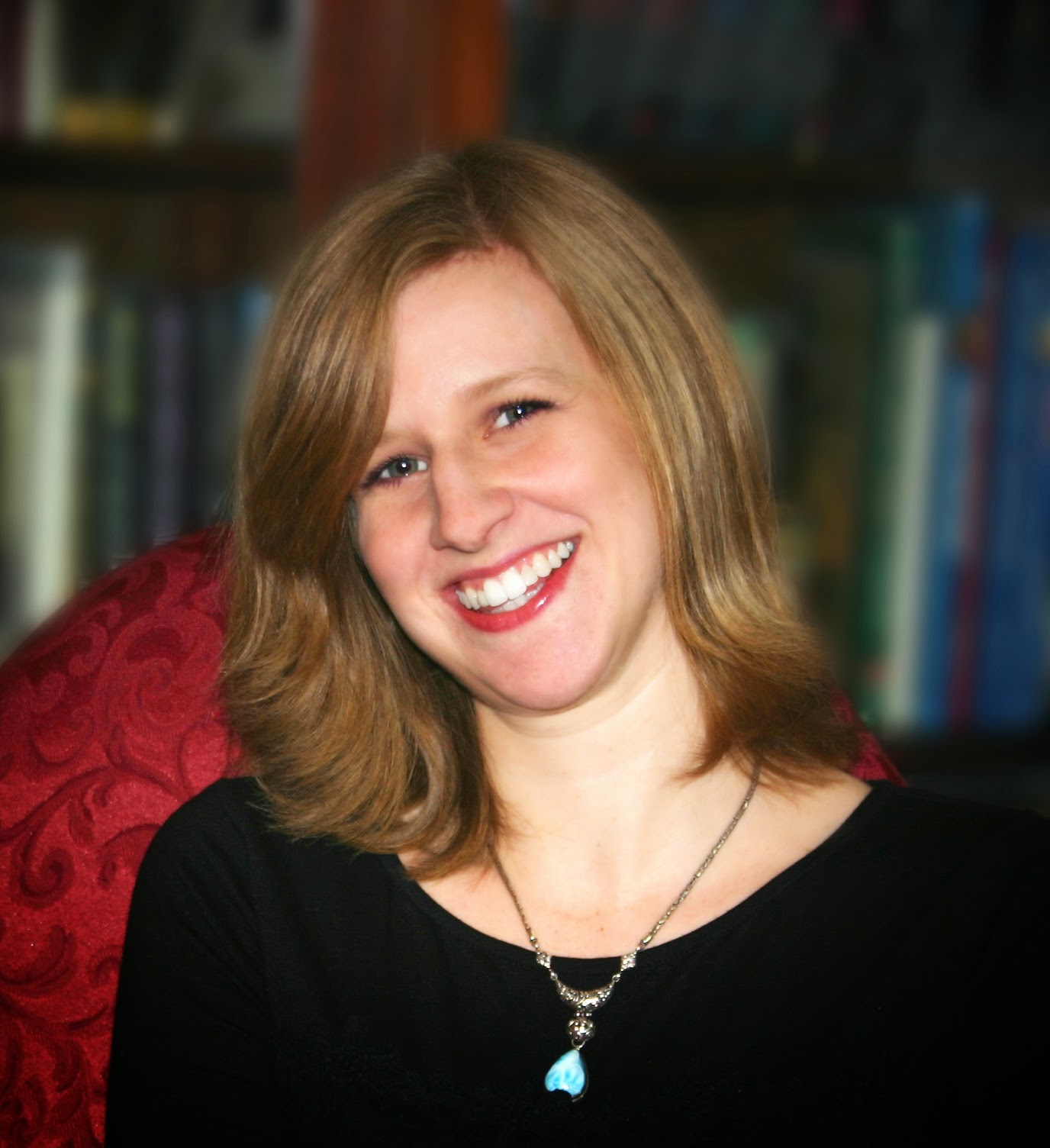 Roseanna M. White pens her novels beneath her Betsy Ross flag, with her Jane Austen action figure watching over her. When not writing fiction, she’s homeschooling her two children, editing and designing, and pretending her house will clean itself. The Lost Heiress is Roseanna’s tenth published book. Her novels range from biblical fiction to American-set romances to her new British series. She lives with her family in West Virginia. Learn more at www.RoseannaMWhite.com and www.RoseannaMWhite.blogspot.com.

Add The Lost Heiressto your shelf on Goodreads | Pre-order at ChristianBook.com Pre-order at Amazon
Sign-up for Roseanna's newsletter


to get updates on availability at other retailers, like A B&N
Posted by Rachel at Tuesday, February 10, 2015

Thanks so much for having me today, Rachel!!

Roseanna, what a gorgeous cover! It's nice to see the whole face of the lady and not have part of her head cut off.

I'm so happy for you and am looking forward to reading this book. Is it going to be a series or a stand-alone title?

You wrote one time about your publication journey, having to switch agents, and basically getting a contract yourself. Is that in an archived post somewhere? I'd like to re-read that and think that it would be encouraging for aspiring authors. I'm a reader, not a writer, but still enjoy reading things of that nature.

Love the cover, the premise for the story, and the story behind the story! So excited to read this book. Congratulations, Roseanna!

Thank you, Gabrielle and Sylvia!

Sylvia, I'm trying to find that post...I talk a bit about it here:
http://goteenwriters.blogspot.com/2014/05/is-it-possible-to-get-your-first-novel.html

But I think there was another. I'll try to find the link!