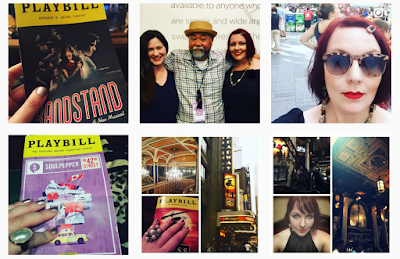 Wow! You have been busy! Looking forward to your new book!