Theatre, Books, Out and About in Toronto!

<all pics from my instagram>
I have been a busy little bunny of late so I am just going to smooosh a bunch of stuff into one blog post, alright?

Though it's been ridiculously cold, my city has been customarily gorgeous ( note. I knew from the time I was ten years old I wanted to move here and I am so happy that I am going on 15 years as a Torontonian!) 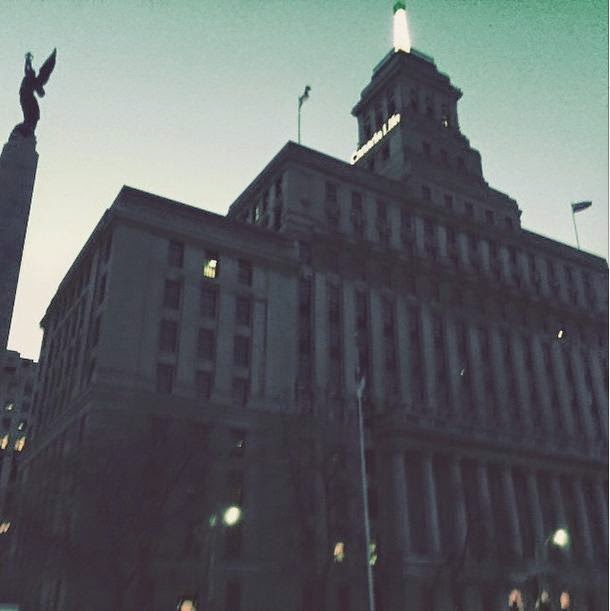 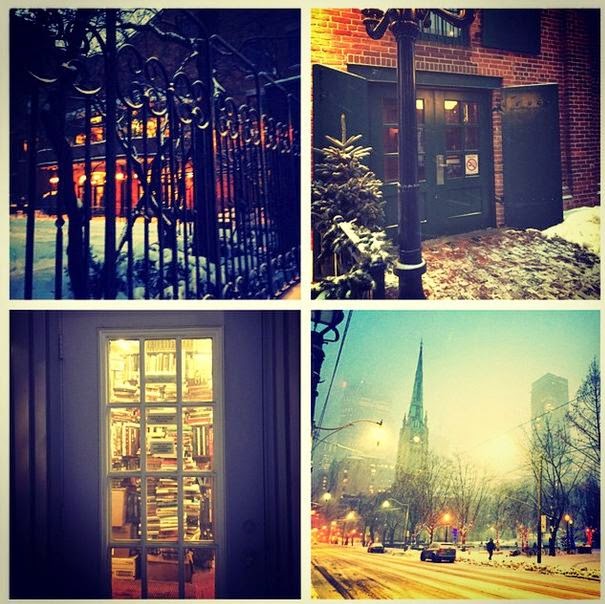 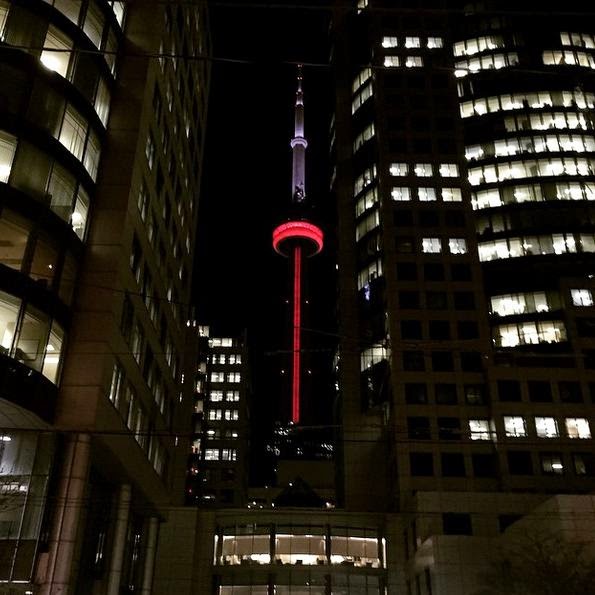 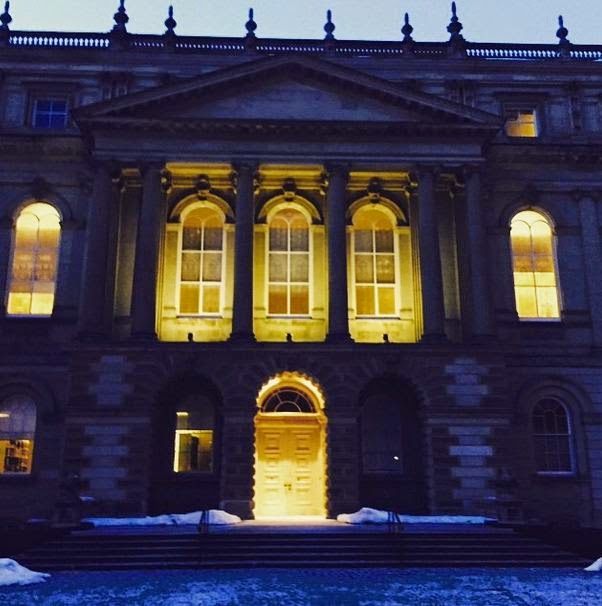 Theatre:
Once: guys, this show doesn’t have a plot. I was more than disappointed at the tepid storyline and writing.  I had not seen the film so I went in with no expectations.  The music was fab and the performances ---including the fact that the all-Canadian cast played several instruments a piece on stage--- was wonderful. But the story itself was lacking. Even my friend who is a fan of the film was disenchanted.

Blithe Spirit : this was a LOT better.  I love the dapper, shiny Noel Coward touch taking romance and infusing it with problem after layered problem with high class witticisms.  This production starred Charles Edwards (from Downton Abbey) and Angela Lansbury in her Tony award winning ( and now Olivier nominated) role.  It was a great time and punctuated by title cards in each scene change accompanied by the dulcet Christine Ebersole.  I was very impressed.  Having been kinda meh about Once and Robin Hood, I was happy to enjoy the theatre!

My friend and I are off to see Molly Parker in Harper Regan tomorrow night at the Bluma Appel and hopefully it will keep the ball rolling.

Out and about in Toronto:
I had a close friend visiting and we crammed some awesome stuff into a short time:
AGO  we visited the Lodz Ghetto collection of Henryk Ross  --- this was unbelievable and is well worth it (included with gen admission ) showing here til May

Aquarium: honestly, I had not yet been to the Ripley's Aquarium and I made my friend Sonja go to Sharks after Dark with me.  This place is remarkable. Please go! Great for tourists because its near Union and in walking distance of CN Tower, the Round House, ACC, Rogers Centre, etc.,--- all that you Torontonian visitors enjoy

Mount Pleasant:   Now that the weather is nice and I can be outside for more than ten minutes without getting frostbite,  I have taken to epically walking about Toronto as is my norm.  I had not actually ever explored Mount Pleasant Cemetery and was delighted to ramble about Saturday and see the resting places of the Eatons, Westons, Masseys and even Sir Frederic Banting and William Lyon Mackenzie King. It is an opulent piece of history.

A Touch of Stardust Kate Alcott has the best plots but there is dissonance between her voice and the time periods she writes in.  This could have had a lot more spark.

I have been re-reading my way through the Molly Murphyseries by Rhys Bowen. I started this series when the first released during my University years and they are just as shiny and brilliant. I love the characters. I love Molly's voice. I even love stupid frustrating Daniel and wonderful Jacob Singer and SID AND GUS
So far, I have made it through (again ) the first six

I am also caught up on the Sebastian St Cyr series by CS Harris.   Why Kings Confess and Who Buries the Dead were in my reading the past few weeks.   Hero is the best! I wish there was more hero. In Who Buries the Dead, Jane Austen plays an integral part and Hero and Sebastian even name a cat Mr. Darcy.  There is also murder an intrigue and a fascinating historical layer that digs deeper into the past than even the Regency. A great series which will appeal to detective fiction fans, historical fiction fans and also romance fans!
Posted by Rachel at Tuesday, March 10, 2015