Of Love and Romance: The Real Message Behind 'Old Fashioned'

I loved this movie!  Though it is not showing in Canada right now, I was so privileged to watch a preview copy.   If you would like to read some of my thoughts on it, please go here

The Real Message Behind Old Fashioned
By Rene Gutteridge


Because it felt real. 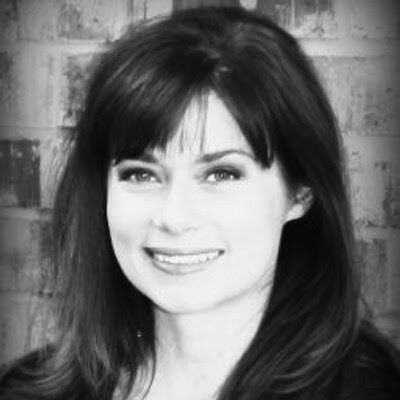 Buy the novelization of Old Fashioned
visit Rene on the web
Posted by Rachel at Saturday, February 14, 2015