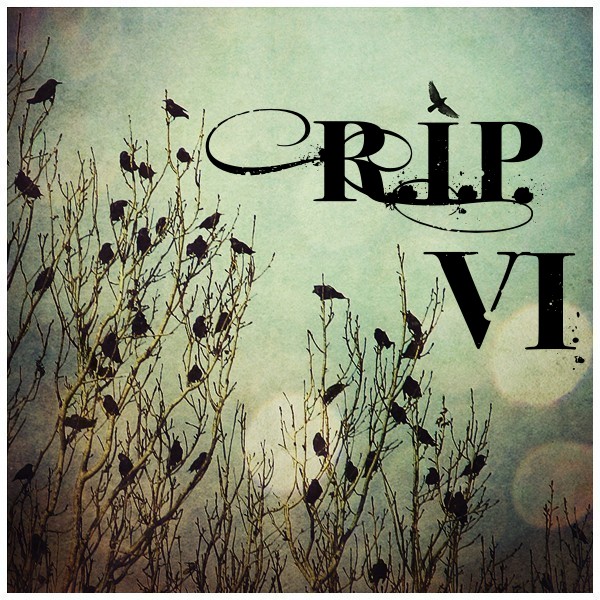 Jackson Brodie, the former cop turned PI in the best-selling novels by brilliantly ironic writer Kate Atkinson is played in the BBC series by the also brilliantly ironic Jason Isaacs. This often graphic, dark series which plays with the macabre in gloriously gothic Edinburgh is a perfect addition to Peril on the Screen.

Jackson is an English ex-pat living in Edinburgh and taking the oddest cold cases while grappling with his dark past and trying very hard to stay close to his young daughter: especially due to the friction between Jackson and his ex-wife. Atkinson understands the inner perplexities and passions of her readers and fortunately the series picks up the same eccentric and bubbling minutiae of the colourful cast of characters.

In Case Histories (the title of the first Brodie novel and, here, the name of the tv series) Brodie is involved in three very odd, very cold cases involving a girl missing for 30 years, a murder of a young woman from 10 years before ---still lingeringly unsolved, and the murder of a man by a mother whose young girl, Tanya, watched as an infant from a nearby crib.

All three cases force Jackson to remember snippets of the death of his sister while confronting his anxiety that his ex-wife will spirit is own (adorable) daughter to New Zealand for a new job.

The show is very humane and captures the winding, whirling kaleidoscope of characters and interwoven plots boasted in the critically acclaimed books.

Murder, abuse, missing persons, strange cars that drive down sleek, rain-soaked pavement: This is contemporary crime drama at its best.

In comparing it with other modern British crime dramas, I am led to cast a thought for Rebus (obviously as Edinburgh plays its gritty, smoky and perfectly ambienced back-drop ) and also of Lynley, who, when played by Nathaniel Parker especially, has the same bemused charm Isaacs has in the role of detective. Moreover, he really cares: from helping the somewhat batty Binky with the consistent rescue of her erstwhile cat, to being absolutely smitten with his daughter, to caring so deeply when a case strikes a resonant chord: Jackson's tough, battle-scarred but compassionate.

I always thoroughly enjoy a new crime drama from the BBC: their literary adaptations in a myriad of genres consistently prove extraordinary.  While its hard to shift-mediums from book to screen, the series maintains the spirit of the character-driven and less-procedural stories.  For example, you won't find any Sherlockian clue-finding here; rather, like Columbo, or Lynley or even Richard Jury, it is the stories that are told, the people peppering the scene: in crime and out of  that slowly leak the truth....

I highly recommend the book series by Kate Atkinson. I watched Case Histories on BBC Canada; but Masterpiece Mystery viewers will be happy to note it starts up soon on PBS and you can pre-order the dvds on amazon.
Posted by Rachel at Sunday, September 25, 2011