Stratford: Man of La Mancha and Crazy for You

So, Stratford! Such a good place, right?  and such good theatre. 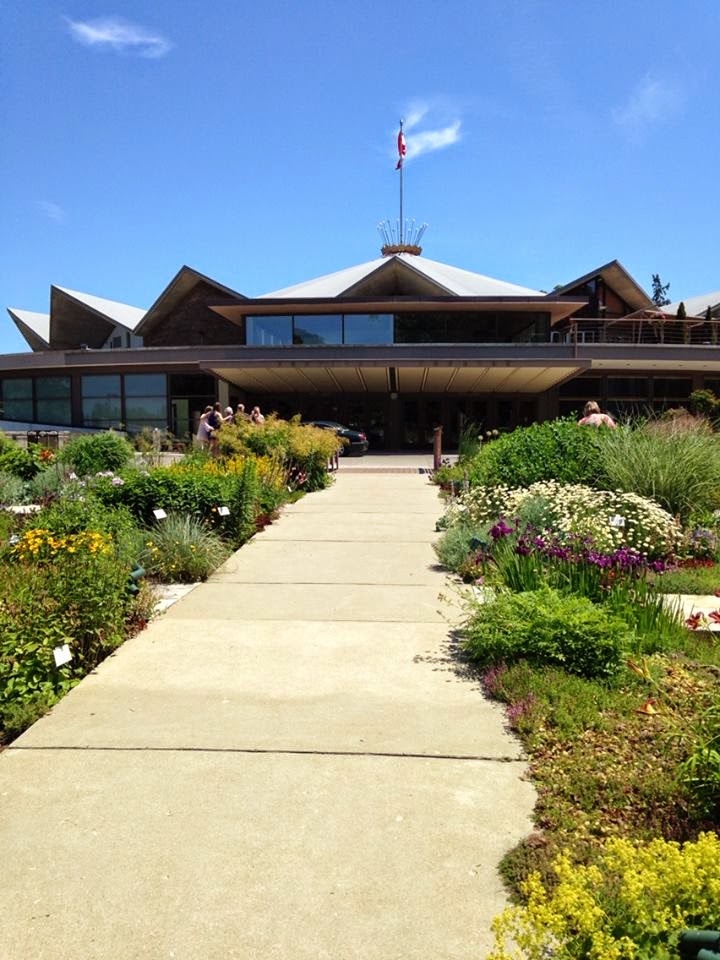 There were a few seasons where I felt they were trying to find their pace again and defaulted to my die-hard Shaw love; but when they announced they were doing Crazy for You and La Mancha this year for their musical selections, I knew that I really wanted to go.

For those of my blog readers who are unfamiliar with Stratford: it is a premiere Shakespeare festival which began in the early 1950s by a journalist who wanted to revitalize the town's tourism.  You will understand if you go there, it is gorgeous. At first it was mainly Shakespeare and while they still feature several plays by the Bard a year, it has expanded.  Because it is so popular and the tourism from all over the world is so high, the talent is high and you can expect first-rate productions with talent who has done their stint in Toronto, the West End and Broadway. But, to add to this, they use mostly homegrown talent which allows Canadians to be proud of their thespian output.

The other cool thing about Stratford is that it goes out of its way to provide an optimum theatrical and cultural experience which includes, of course, the gorgeous grounds the Festival theatre is set on  and the sites around town: the Avon river and its famous swans, the Shakespearian gardens,  and the quaint 19th Century typical-Ontario town.


Crazy for You is a plotless wonder and it is supposed to be because it is built around amazing dance sequences and a bevvy of standard classics by Ira and George Gershwin.    I must confess to being a little confused that they chose the Festival Theatre ( theatre in the round a la the Globe) as the venue for the massive tap sequences; but they used the space as well they could.  The orchestra was amazing, the chorus was amazing. The only other time I have seen the show professionally was when I was a teenager and it was in Toronto at the Royal Alex (for years) and saw Ruthie Henshall and Mickey Rooney and so I cannot compare all of the choices they made but I can applaud the casting and the fresh take on the Susan Stroman-famous dance numbers.  Our Bobby Child is basically Gene Kelly in talent, scope and adorkableness ( but with a better singing voice)  and the other stand-out for me was Tom Rooney who played Bela Zangler with all of the physical comedy that sends What Causes That over the top. 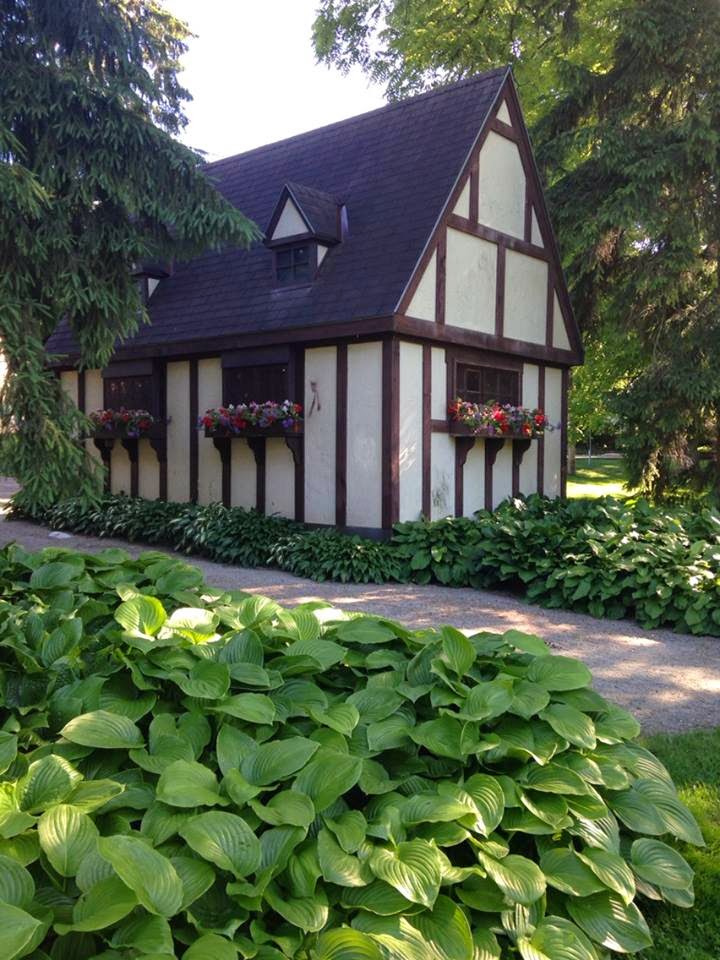 Actually, it's a good thing I found Tom Rooney so exceptionally talented because after a few hours of rambling, exploring and pub-eating, I crossed over to the Avon Theatre and saw him as Miguel de Cervantes in Man of La Mancha.

Guys, can we just get the problems that Man of La Mancha has out of the way? When done poorly, it is poor. Like, really poor. It is not an easy musical ---what with its whole meta thing--- and it is not a happy musical. It is set in the squalor of a prison and you know that several of the inmates will be led out to be tortured and purified (burned at stake ) by the Inquisitors.   And yet, this is the stage-within-a-stage that launches the picaresque tale of a delusional knight errant, Don Quixote, and his faithful squire Sancho Panza.   They embark on a castle---actually a decrepit inn run by a sympathetic innkeeper and housing rowdy muleteers who are abusive of the lady-of-the-knight Aldonza, whom Don Quixote immediately replaces as Dulcinea: holder of his heart and lady fair he will slay dragons for .


The music is also unbalanced in the show (not the cast's fault; nor the orchestra's part, rather the score and songs themselves) and while Impossible Dream and the title song sat very well in Tom Rooney's voice, the range was evidently difficult when it came to Robin Hutton's turn as Aldonza.  Not entirely her fault, I cannot imagine how difficult that part is to sing.  It's unbalanced but the cast and the choices made here are amazing. I ADORED Tom Rooney and you will too! 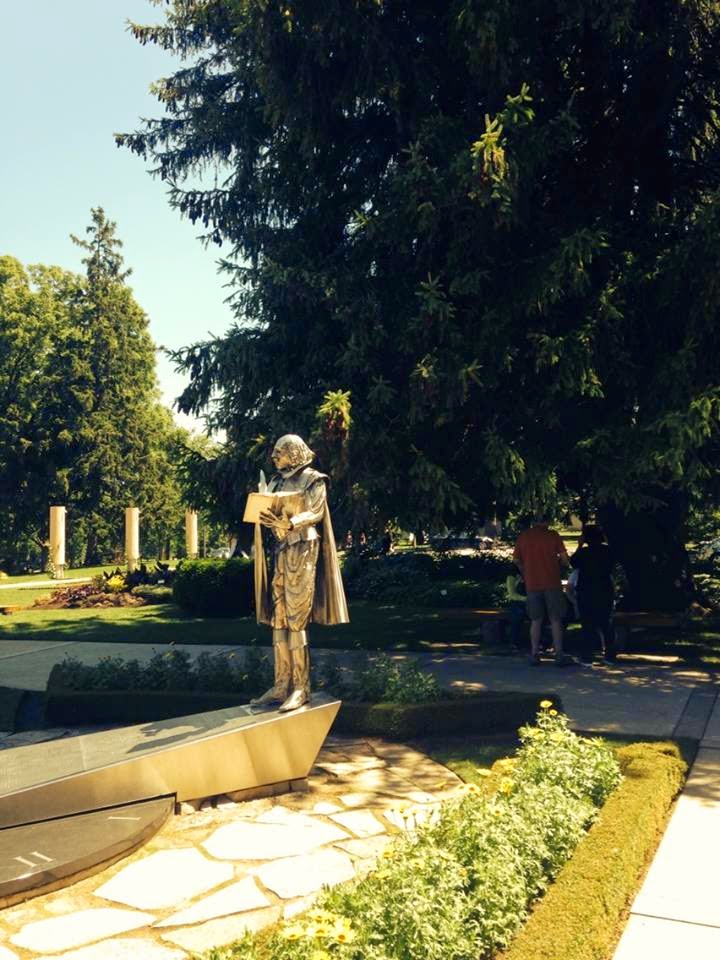 There were some great directorial choices here and I especially liked the exchange between Aldonza and Cervantes that you see in the video below.