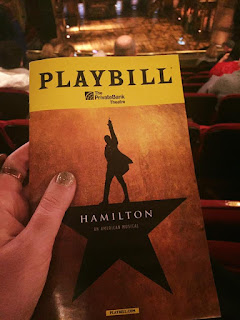 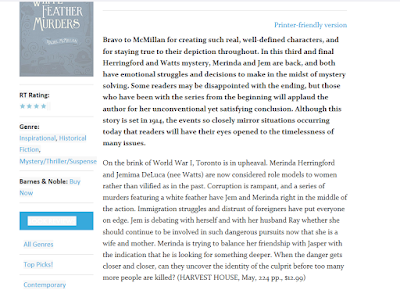 You have been busy!