Things I am Totally Into Right Now

Tommy and Tuppence ( Partners in Crime)
Guys! Guys! I am not a huge Agatha Christie fan across the board, but I love these two. Unlike the 1980s series which was totally 1920s flapper glam,  this reboot is set in the 1950s and it makes it even more wonderful when Tuppence thwarts domesticity for a life of crime-solving.  I love the chemistry between Tommy and Tuppence who are a settled married couple but have such a penchant for thrill-seeking it jolts something back into their obvious chemistry.  I also enjoy how their little boy is always conveniently away and how they sneak into people's things in pursuit of their mysteries and get caught and have lame cover stories and no one cares.  Love. 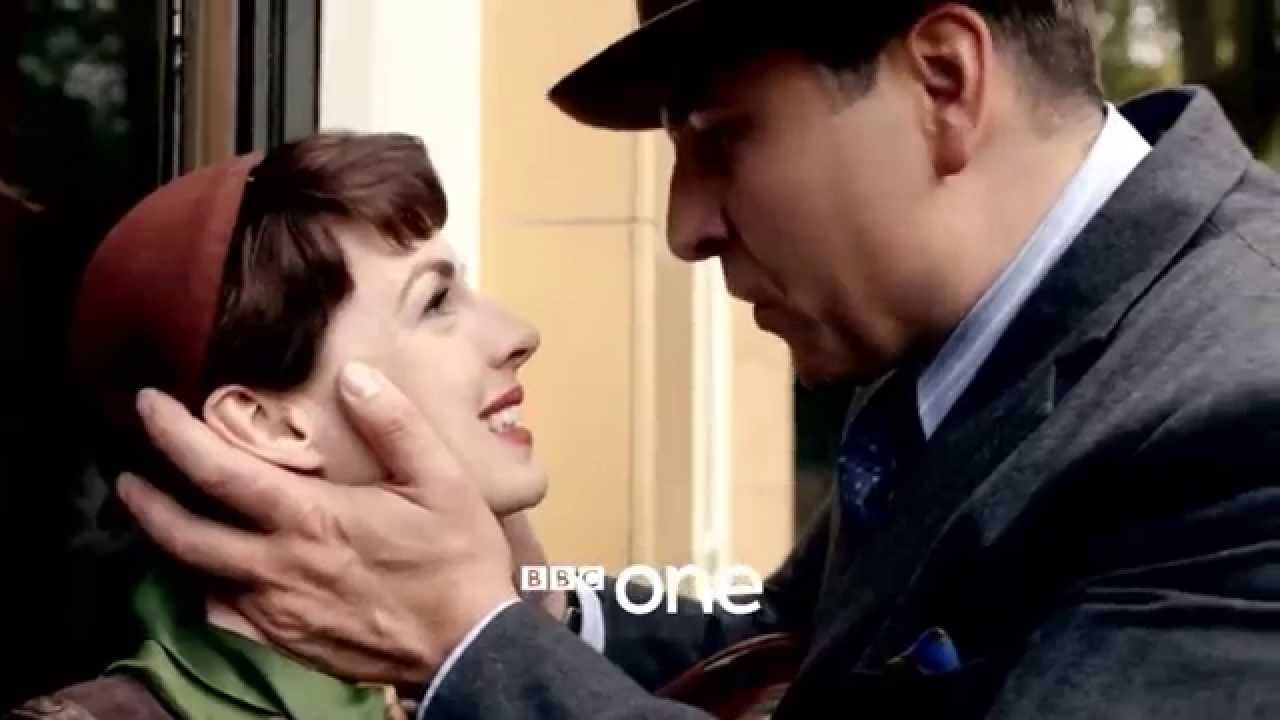 Newsies
I saw this touring production in Boston and then twice now in Toronto and Dan DeLuca( as well as having a favourite close-to-my-heart surname) is just astounding as the leader of the strike, Jack Kelly. I went with some people yesterday and told them that Newsies excels at revitalizing the old fashioned type of broadway that is reliant on singing and dancing and not on special effects and rock ballads.   The kids are amazing on stage, there is a fabulous feminist lead and the voices are exceptional. The choreography incorporates every type of dance from acrobatic to ballet to tap.  I am just thrilled at how much verve it has.  See it if it is coming to your city ( don't worry, it is much better than the film. It works better on stage)

I also think if people have kids this is a great way to introduce them to a major point in children's justice and history but also to ignite a discussion on social justice. I  could talk about the Shaw Festival's production forever and wanted to do a full blown review but realized I don't have the time this week what with edits and my real job.  So, here you are going to get the overview.   Settled in gorgeous Niagara-on-the-Lake, the Shaw Festival is a favourite summer stop about two hours out of Toronto.  My friend Mel and I went and had a blast.  Here, they have kept the dialogue the same and stayed cherished and true to the original work but transposed it to the 21st Century.  All the way through, I was delightedly thinking:  How Does Pymalion Work Now? But it does.  Save for when Eliza complains about not being able to find a role outside of marriage as Higgin has made her fit for nothing.

Speaking of Higgins,  Patrick McManus made it his own. I have seen several incarnations of Pygmalion and My Fair Lady and a lot of it is the same old, same old ( the delightfully same old because I friggin' love it).  But, McManus updated the character, made him boyish and infused quite a lot of physicality.  The sets were amazing. Eliza was amazing. It just worked very well.    There is an entire re-invention fashion motif,  there is a set-change video from the BBC talking about the new class ( which blends well with Alfie Doolittle's long -drawn-out treatises on Middle Class Morality). It proves that Shaw's humour and relevance are century agnostic. 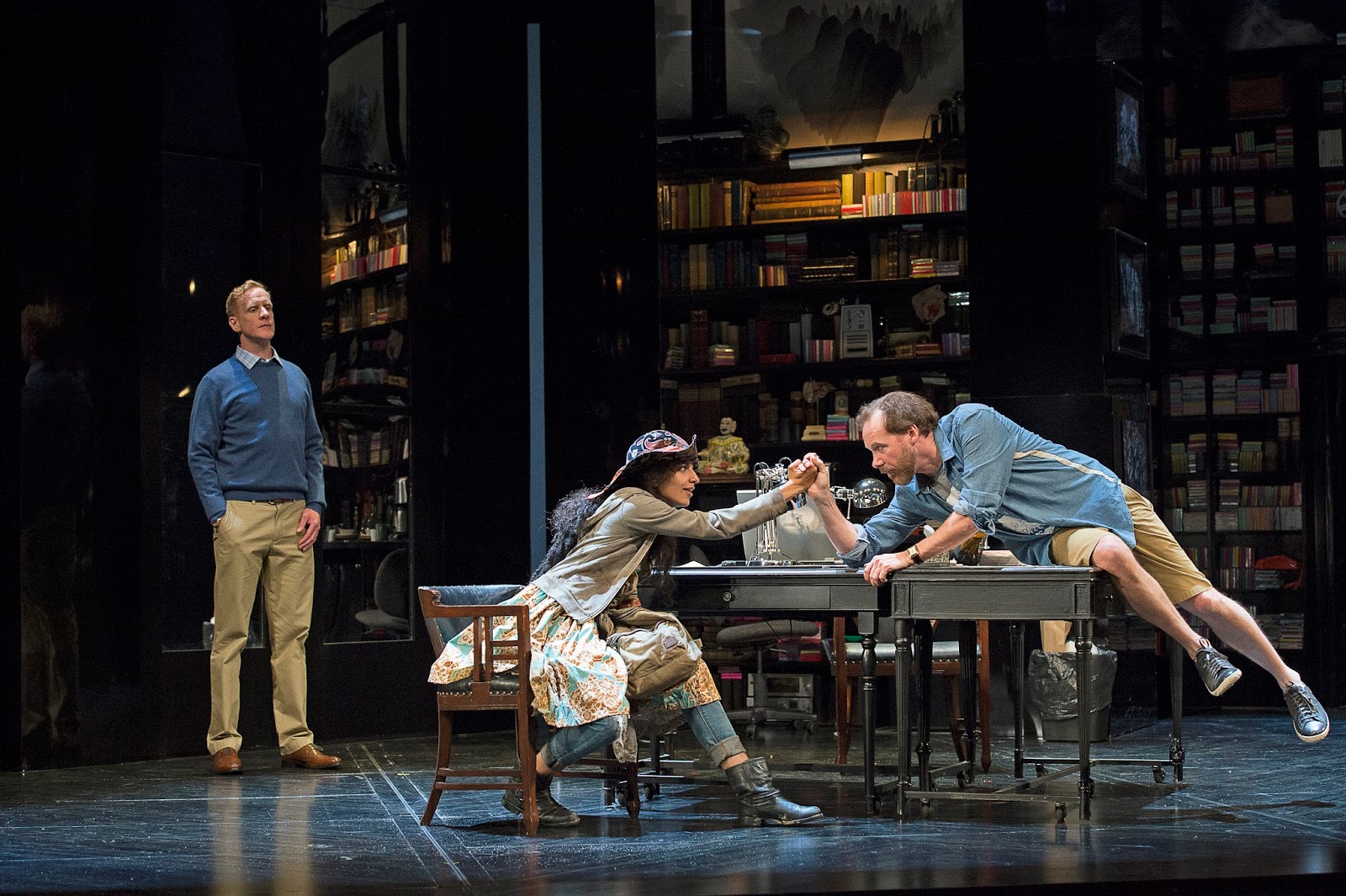 Emma Approved
After a long week at a work conference, I vegged out Friday night and binge-watched this youtube serial.  I have never seen Lizzie Bennett Diaries but I really enjoyed this. It worked well. The Knightley was adorable and it is cozy marshmallow-hot-chocolate viewing.