Q and A: Charles Martin "A Life Intercepted"

Thanks to our friends at Faithwords and Hatchette, I am able to feature Charles Martin on my blog today! Chasing Fireflies is my favourite of his incredibly range of works and though I have just begun A Life Intercepted I know it will be as lyrical and moving as his others

What inspired you to write this book?

I stood on the sideline last year watching my son play this game that once meant a lot to me. Watching him play surfaced some things in me that I’d not dealt with for a long time. The depth of those feelings – even after twenty years – surprised me. Pretty soon, I found myself working out those feelings and that bled into this book. Which is true with all my stories – it’s where I work out with my fingers what my heart and mind are dealing with. It’s a story I’ve wanted to write a long, long time.

What experiences or skills from the football field have most influenced your life?

Football is a game with defined boundaries and rules within which you get to play with reckless abandon. Where eleven do what one can’t and never will. It is, quite possibly, the greatest of games. I probably learned more from losing than I did winning (but I liked winning a good bit more). It’s also where I learned to fight through difficulty, pain, and circumstances you can’t control. It’s where I learned that heart, when it counts, trumps talent and skill any day. And it’s where I learned that when things get difficult, and I want to throw up my hands and walk away, I have the choice to quit or not. It’s that simple. As a writer, I’ve endured some major defeats. My first book was rejected 86 times; I’ve seen contracts cancelled, books rejected after I hit the NYT list, and known days on end when the words just don’t come. Now, if you’re beginning to think that I’m some strong stoic, able to pick myself up by my own bootstraps, don't. I’ve been beat down and humbled. And I have known defeat. The great thing about football is that it formed something in me at an early age, creating that gumption to buckle up my chinstrap one more time.

You son is currently a star high school quarterback. What do you hope he takes from the book?

He was one of the first to read it. If it is in his heart to be good at football, I hope he plays it all out. Plays it with his whole heart. I hope he wins and succeeds and knows the fist-pumping jubilation that comes with great achievement. And when someone beats him – because they will – I hope he goes out with his buddies, eats a cheeseburger, drinks a chocolate milkshake, and then wakes up the next morning with a desire to get better. Lastly, I want him to know that he’s free to walk away from it. He doesn’t have to be me, doesn’t have to love it like I love it. I’m not measuring him by his success on that field, and the scoreboard is not the indicator of his value. It’s a game. That’s all. It’s a great game, but it’s still a game.


You're both an athlete and an artist. Do these two roles conflict with one another? Did you ever feel split between the two?

Yes, but that was due to my immaturity. As I’ve grown, and aged, they mesh together pretty well. Both are expressions. This morning, I’m writing. This afternoon, in about three hours, I’ll go for a run. I need both. And I’m not sure I’d be very good at one if I didn’t have the outlet of the other. I’m grateful God allows me both.


What do you hope readers take away from this story?
Love does what hatred cannot – and never will.

I hope readers like my stories. I hope they’re entertained. I hope they pass them around and talk about them. But more than that, when the lights go out and they’re facing a tough tomorrow, I hope that something about my story reaches down inside them where the world has dinged them, in the dark places they don’t talk about, and whispers the words they alone need to hear.

This is your tenth book. How have you grown as a writer since that first book? Is there a novel or character you're most attached to?

I’d say that my writing is “cleaner.” Less filler. As a writer, I’m comfortable in my own skin. Maybe my characters are more developed. Maybe my plot developments leaner, more taut. As for being attached to a specific character – no. They’re all walking around inside my head. I talk to them all the time.

What does the writing process look like for you?
Books don't write themselves. It looks like a lot of time in this chair. I’m very comfortable spending days on end right here and seldom coming up for air. Being able to do that is a gift – God gave it to me. Like Eric Liddle said, “It’s where I feel God’s pleasure.”


What role does faith play in your writing?

Hanging above my desk is a sign that reads, “Imagination is evidence of the divine.” I like that. I also believe it’s absolutely true. God thought me up and shared with me the ability to dream, think, create, and to do so independently of Him. If you let that sink in, that’s an amazing Creator.


I used to give long drawn out answers to this. Let me skip all that and invite you into my prayers. When I pray about my life and specifically my career and writing, I ask the Lord to let my books stand, as C.S. Lewis and others have said, “as road signs to Jerusalem.” I pray they do that. Secondly, Psalm 45. Read it for yourself. I pray that at the end of the day my stories “make His name known to generations.” His glory. Not mine. Lastly, I pray that on that day when I’m there standing before Him, that He knows me, finds me worthy (and because of Him I am), and then leads me by the hand into His personal library. He points to a stack of well-worn books on His desk and says with both a smile and tear, “Look what I’ve been reading to my angels.”

Find Charles Martin on the web 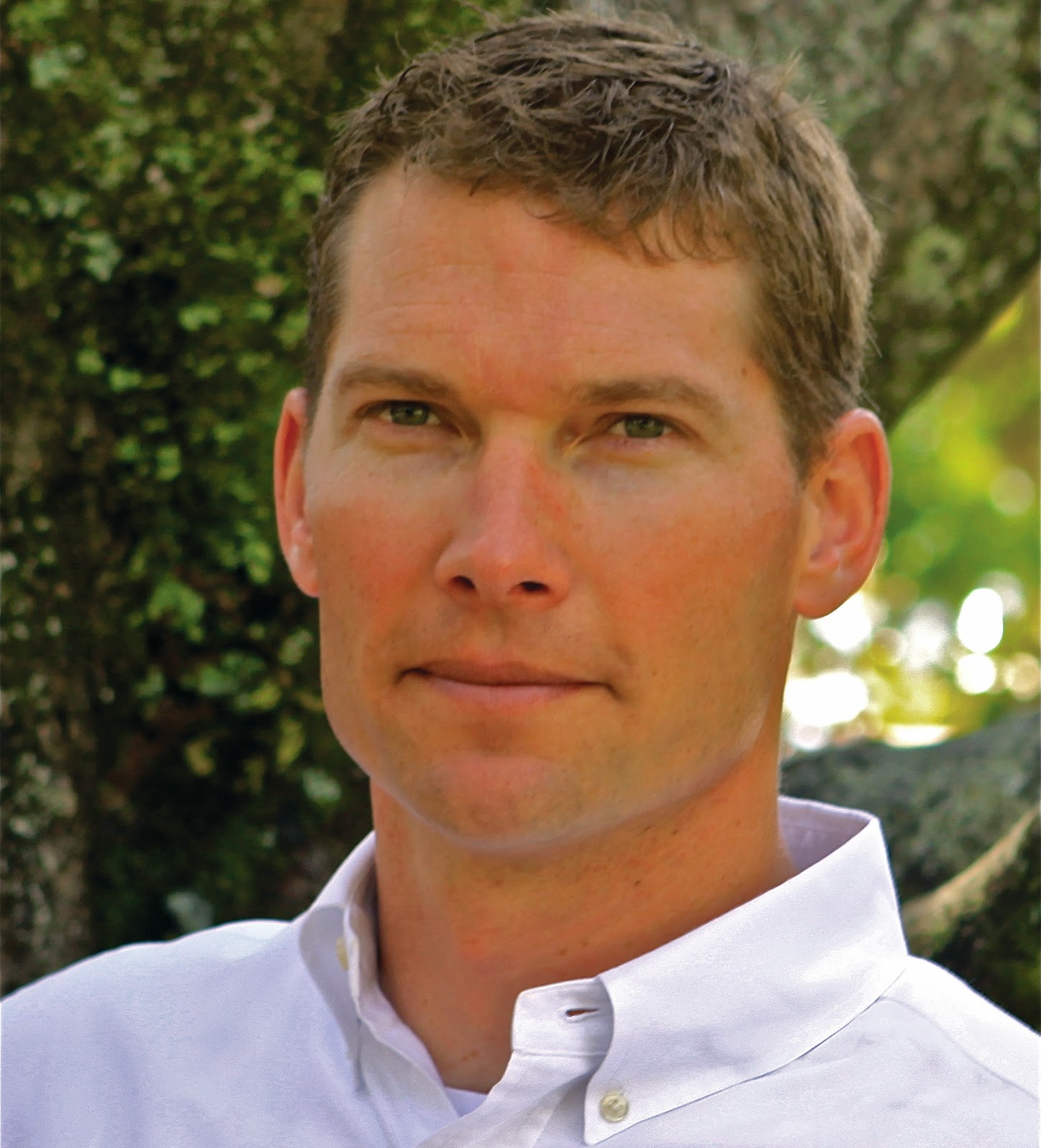 Great interview, Rach and Charles :) While I may take issue with gridiron being the best game in the world - obviously Charles hasn't seen Australian Rules Football - I, too, love what sport can teach and develop in us.

Have always loved Charles' stories, ever since the first one of his I read, When Crickets Cry.