What is Rachel Reading?: The Thomas Nelson edition

If you can crush on a publisher, I crush hardcore on Thomas Nelson.  They have brilliant marketing, gorgeous covers and some of my favourite voices. To add, they are taking wonderful risks and bringing out faith fiction with soft thematic resonance that is accessible across the markets.


A Respectable Actress by Dorothy Love

Isn't this cover gorgeous? I cannot even handle it. Sheesh.


When India Hartley is accused of murder, she must uncover the deceptions of others to save herself.
India Hartley, a famous and beautiful actress, is now alone after her father’s death and embarks upon a tour of theaters across the South. Her first stop is Savannah’s Southern Palace. On the eve of the second night’s performance, something goes horribly wrong. Her co-star, Arthur Sterling, is shot dead on stage in front of a packed house, and India is arrested and accused of the crime.
A benefactor hires Philip Sinclair, the best—and handsomest—lawyer in Savannah to defend India. A widower, Philip is struggling to reinvent his worn-out plantation on St. Simons Island. He needs to increase his income from his law practice in order to restore Indigo Point, and hardly anything will bring him more new clients than successfully defending a famous actress on a murder charge.
Because India can’t go anywhere in town without being mobbed, Philip persuades the judge handling her case to let him take her to Indigo Point until her trial date. India is charmed by the beauty of the Georgia lowcountry and is increasingly drawn to Philip. But a locked room that appears to be a shrine to Philip’s dead wife and the unsolved disappearance of a former slave girl raise troubling questions. Piecing together clues in an abandoned boat and a burned-out chapel, India discovers a trail of dark secrets that lead back to Philip, secrets that ultimately may hold the key to her freedom. If only he will believe her.

Quick take: I sometimes find that Love's narrative is at odds with the time period she writes in but I love the unique setting and characterization. A really clever and taut mystery lies at the heart of this book

Whispers in the Reading Room  by Shelley Gray

Lydia’s job at the library is her world—until a mysterious patron catches her eye . . . and perhaps her heart.
Just months after the closure of the Chicago World’s Fair, librarian Lydia Bancroft finds herself fascinated by a mysterious dark-haired and dark-eyed patron. He has never given her his name; he actually never speaks to a single person. All she knows about him is that he loves books as much as she does.
Only when he rescues her in the lobby of the Hartman Hotel does she discover that his name is Sebastian Marks. She also discovers that he lives at the top of the prestigious hotel and that most everyone in Chicago is intrigued by him.
Lydia and Sebastian form a fragile friendship, but when she discovers that Mr. Marks isn’t merely a very wealthy gentleman, but also the proprietor of an infamous saloon and gambling club, she is shocked.
Lydia insists on visiting the club one fateful night and suddenly is a suspect to a murder. She must determine who she can trust, who is innocent, and if Sebastian Marks—the man so many people fear—is actually everything her heart believes him to be.

Quick Take: I was looking forward to this, especially because I enjoyed the characters in Deception at Sable Hill so much.  I also love a cozy mystery ---and a cozy mystery punctuated with books? the best. The Confessions of X by Susanna M. Wolfe
Before he became a father of the Christian Church, Augustine of Hippo loved a woman whose name has been lost to history. This is her story.
She met Augustine in Carthage when she was seventeen. She was the poor daughter of a mosaic-layer; he was a promising student and with a great career in the Roman Empire ahead of him. His brilliance and passion intoxicated her, but his social class would be forever beyond her reach.  She became his concubine, and by the time he was forced to leave her, she was thirty years old and the mother of his son. And his Confessions show us that he never forgot her. She was the only woman he ever loved.
In a society in which classes rarely mingled on equal terms, and an unwed mother could lose her son to the burgeoning career of her ambitious lover, this anonymous woman was a first-hand witness to Augustine of Hippos’s anguished spiritual journey from religious cultist to the celebrated Christian saint and thinker.
Giving voice to one of history’s most mysterious women, The Confessions of X tells the story of Augustine of Hippo’s nameless lover, their relationship before his famous conversion, and her life after his rise to fame. A tale of womanhood, faith, and class at the end of antiquity, The Confessions of X is more than historical fiction . . . it is a timeless story of love and loss in the shadow of a theological giant.
She met Augustine in Carthage when she was just seventeen years old. She was the daughter of a mosaic-layer. He was a student and the heir to a fortune. They fell in love, despite her lower station and Augustine’s dreams of greatness. Their passion was strong, but the only position in his life that was available to her was as his concubine. When Augustine’s ambition and family compelled him to disown his relationship with the her, X was thrust into a devastating reality as she was torn from her son and sent away to her native Africa.
A reflection of what it means to love and lose, this novel paints a gripping and raw portrait of ancient culture, appealing to historical fiction fans while deftly exploring one woman’s search for identity and happiness within very limited circumstances.

Quick Take: this is literary historical fiction at its best. A deft and nuanced look at women's roles in ancient times as well as a gorgeous tapestry of philosophy and love.  This was a surprising voice for me and a brilliant addition to Nelson's growing and varied book program. 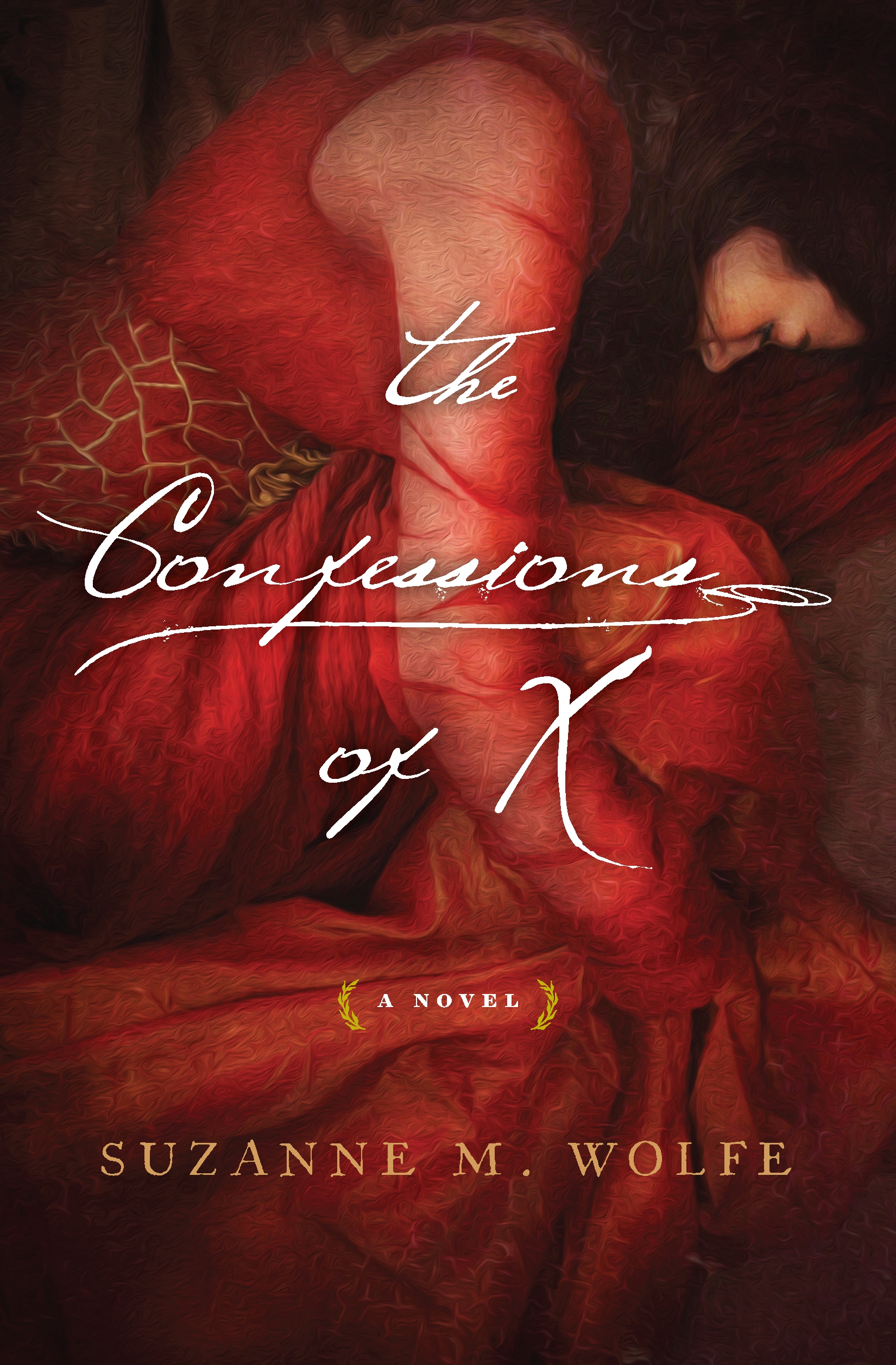 The Secret to Hummingbird Cake by Celeste Fletcher McHale

“Why won’t you just tell me what’s in that cake?” I’d been trying to get Laine’s recipe for years. We all had.
When all else fails, turn to the divine taste of hummingbird cake.
In the South you always say “yes, ma’am” and “no, ma’am.” You know everybody’s business. Football is a lifestyle not a pastime. Food—especially dessert—is almost a religious experience. And you protect your friends as fiercely as you protect your family—even if the threat is something you cannot see.
In this spot-on Southern novel brimming with wit and authenticity, you’ll laugh alongside lifelong friends, navigate the sometimes rocky path of marriage, and roll through the outrageous curveballs that life sometimes throws . . . from devastating pain to absolute joy. And if you’re lucky, you just may discover the secret to hummingbird cake along the way.

Quick Take: if you like Fannie Flagg, Billie Letts or The Divine Sisters of the Ya-Ya Sisterhood, you will enjoy this winsome Southern novel which paints with talented aplomb a pitch-perfect women's sphere.  The voice is refreshing, the characters buoyant and believable: why, you feel like you will look up from the pages and see them there across from you!

Note: I received all of the above with compliments from the publisher.
Posted by Rachel at Monday, December 07, 2015